It looks good in kind.

Since this series of submachine guns have been selected by the military, security forces, and police forces of many countries as standard firearms, they have a very high reputation. 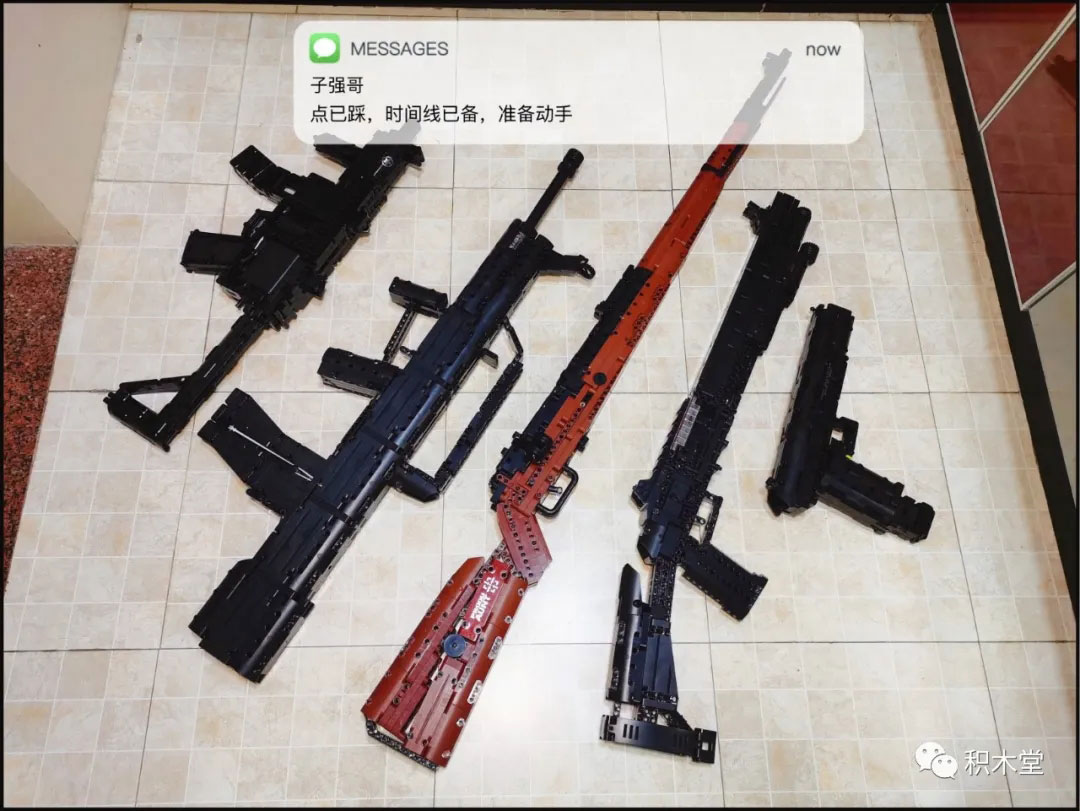 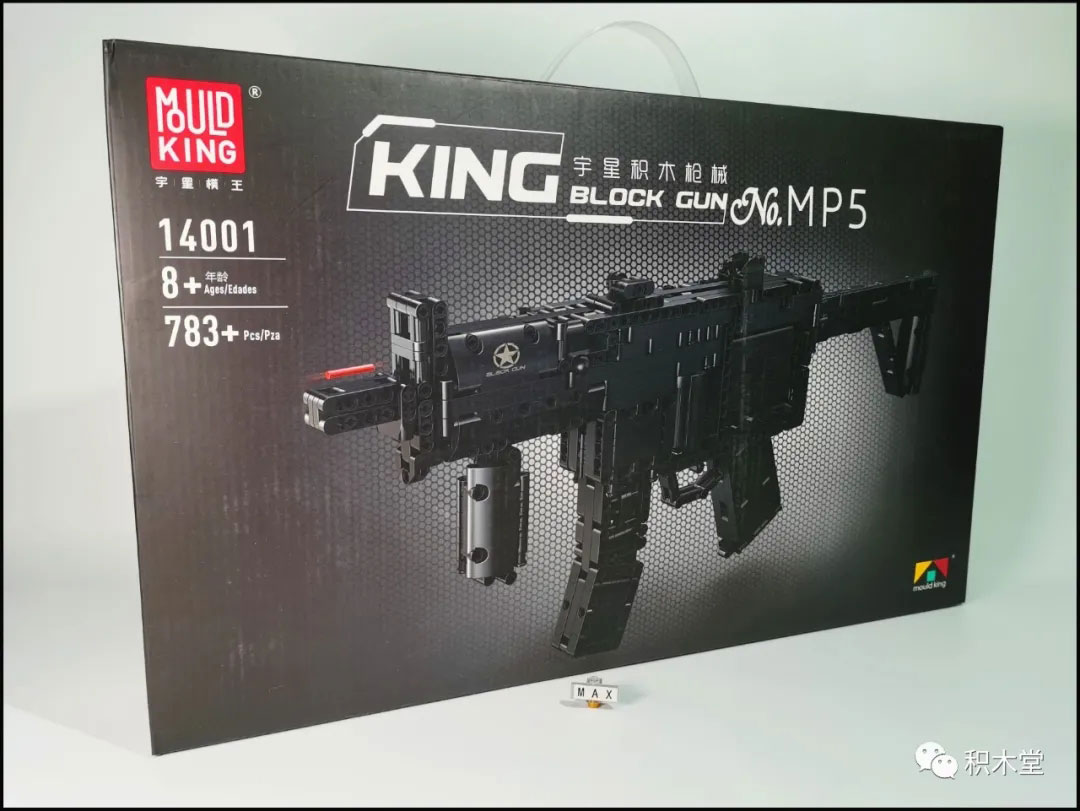 Behind the details, the lower left is the introduction of the gun. The finished size is on the bottom right. 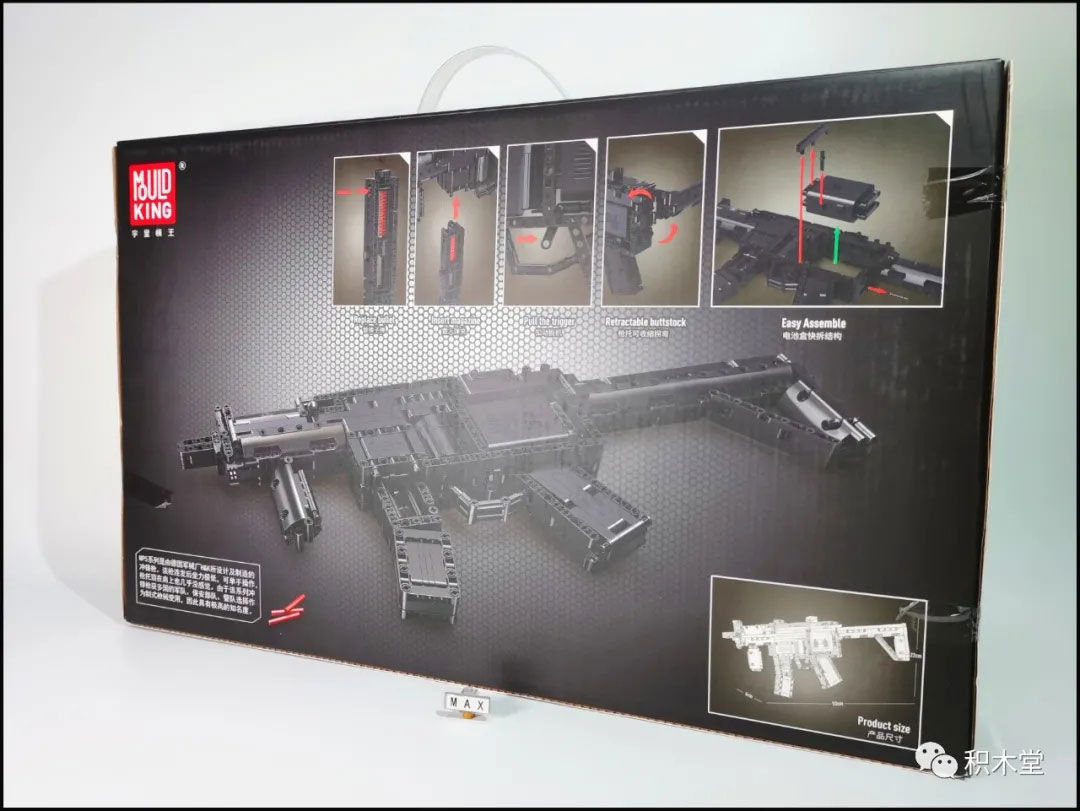 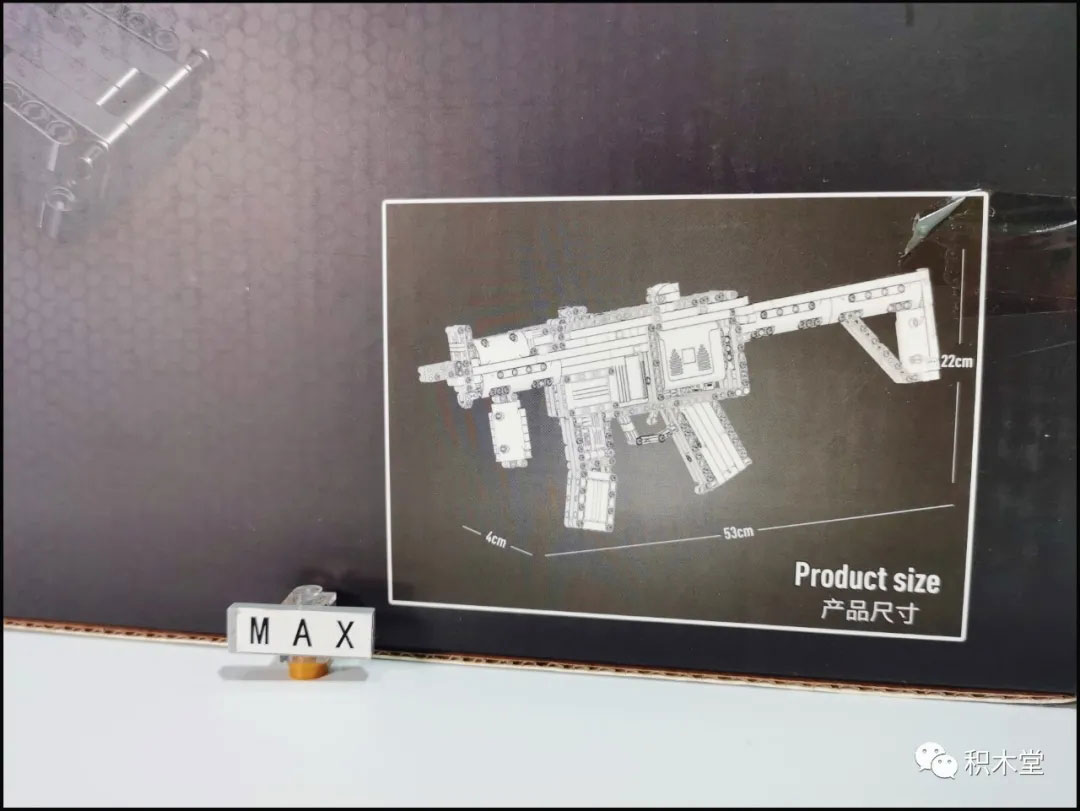 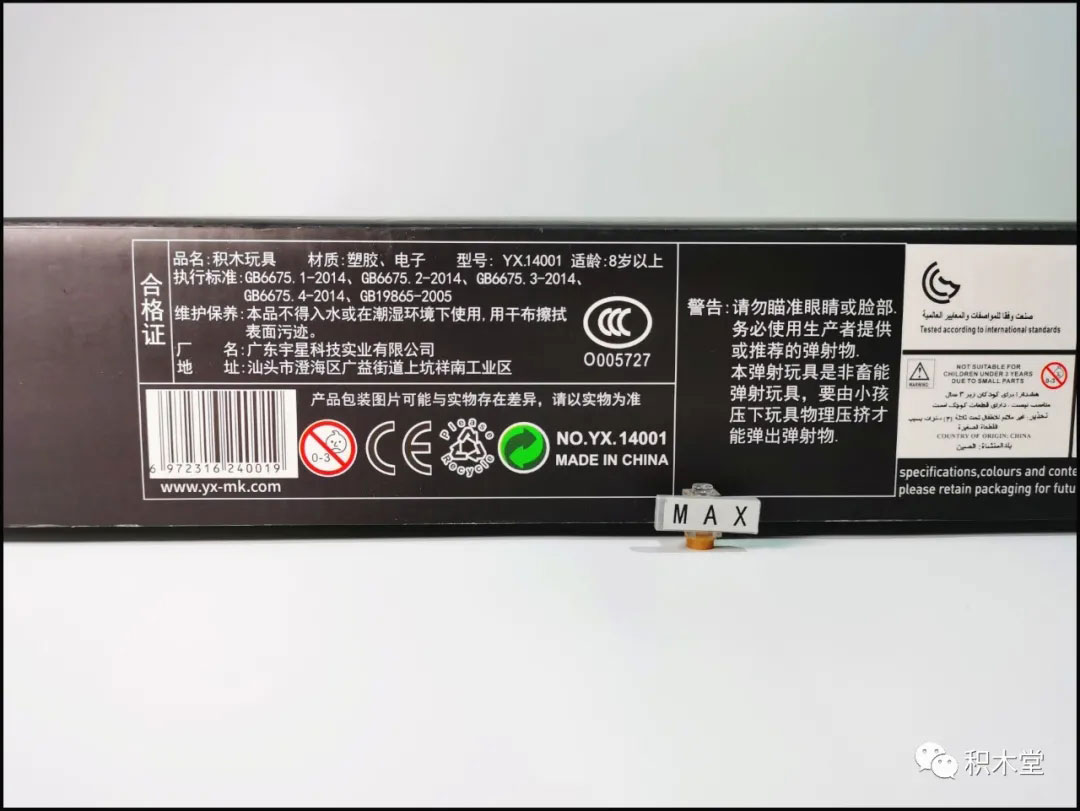 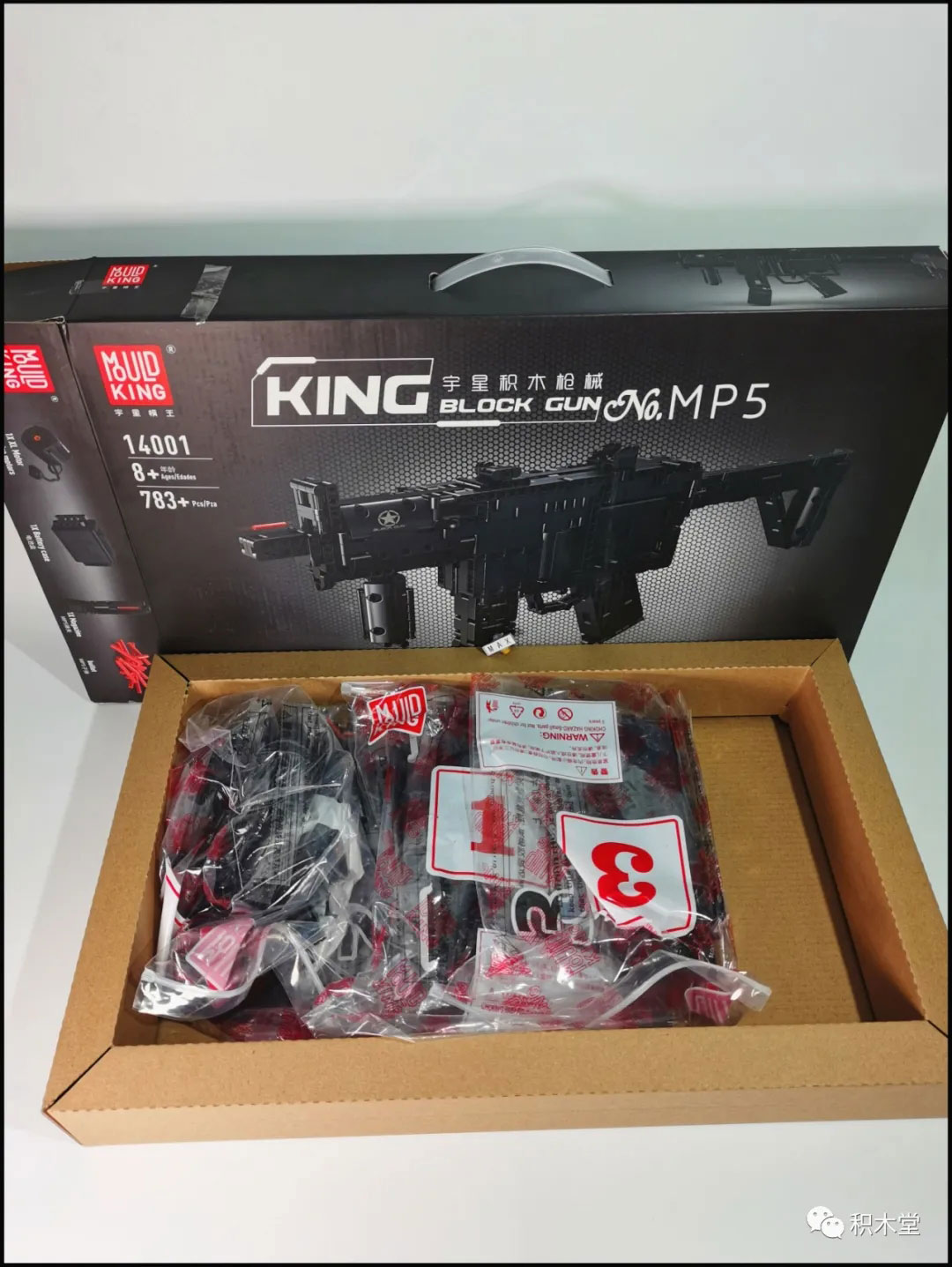 3 steps subcontracting. There is a package of No. 1 which is universal. 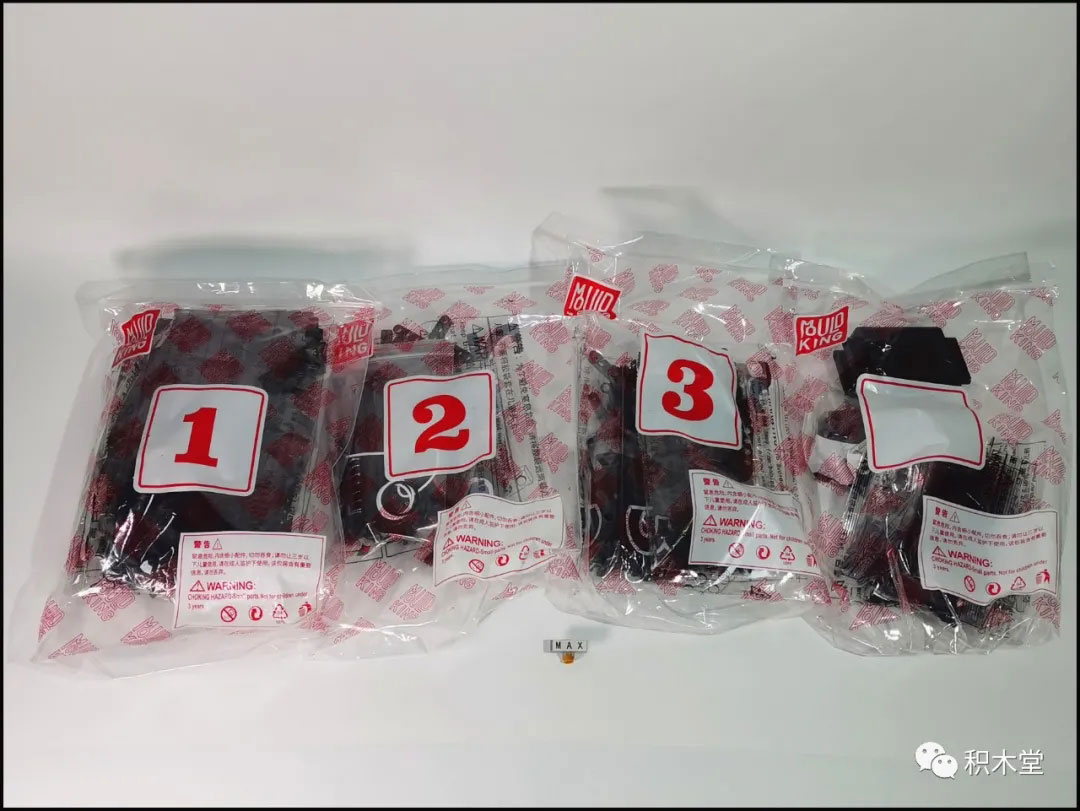 Instructions and stickers (no protection).

Steps are subcontracted, shooting people and animals is prohibited 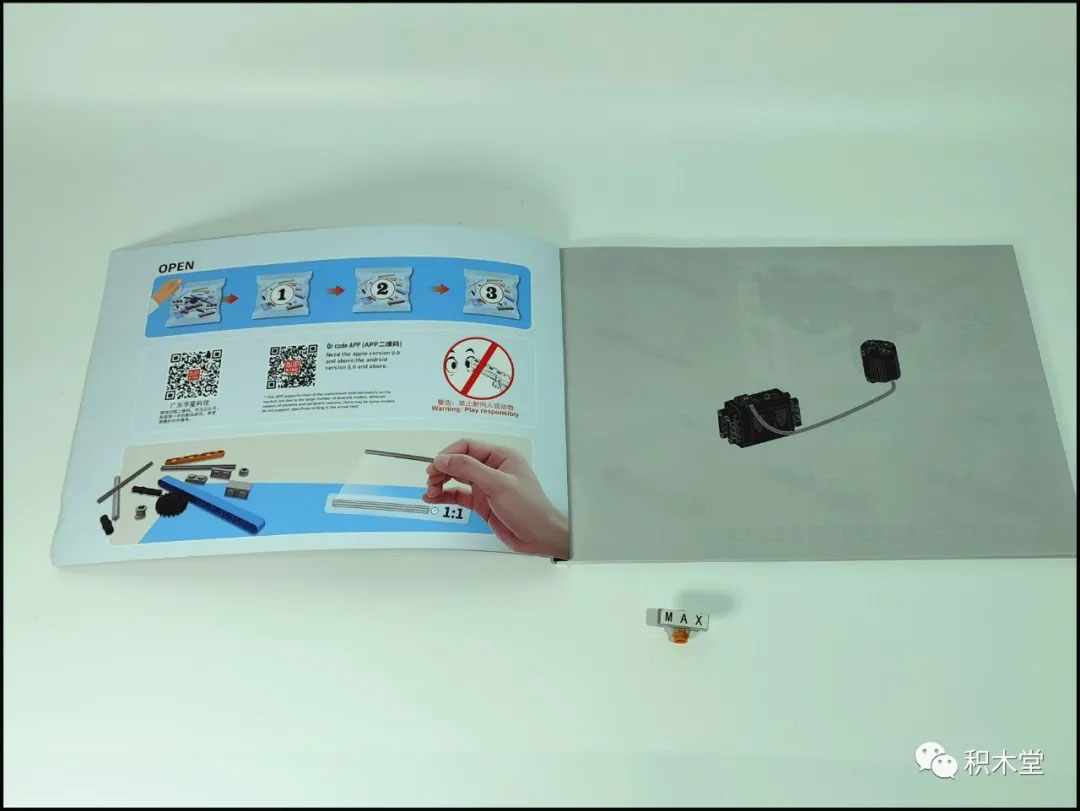 Start fighting, as long as there is a motor, you must first test whether the motor is normal! The motor is printed with high bricks

Step 3, there is no use for marking the length of the bolt. 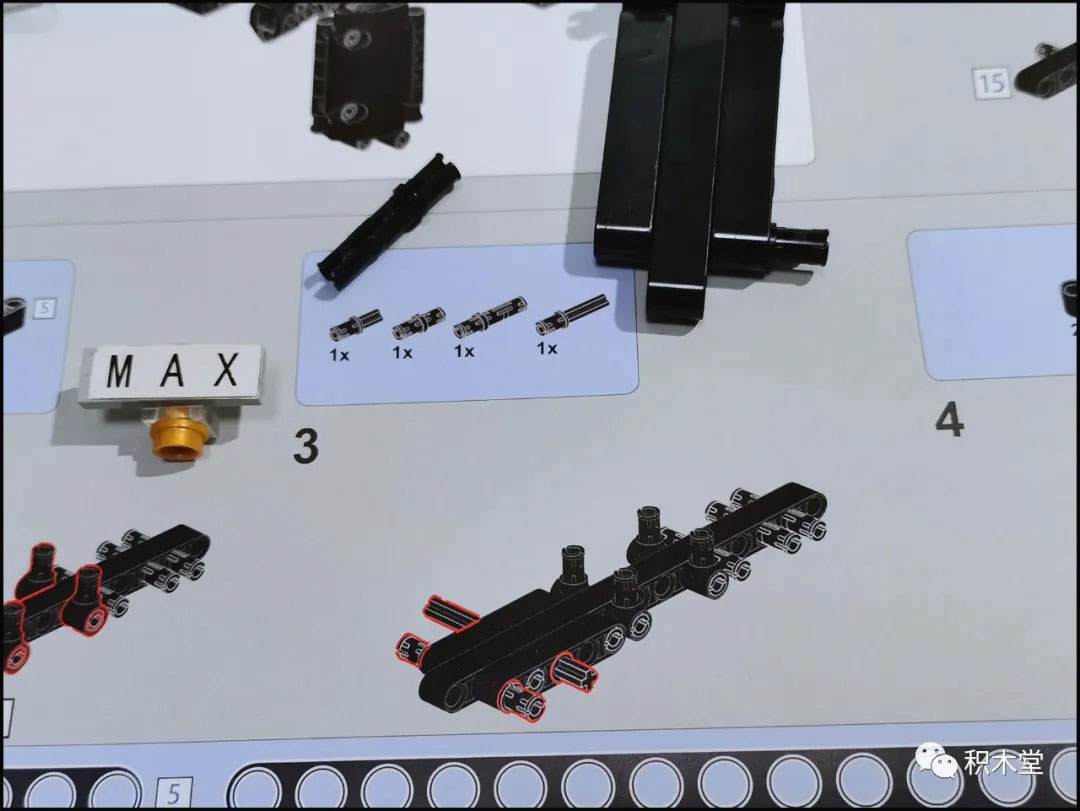 Since it is all black, you should pay attention to the position of the hole when inserting it. 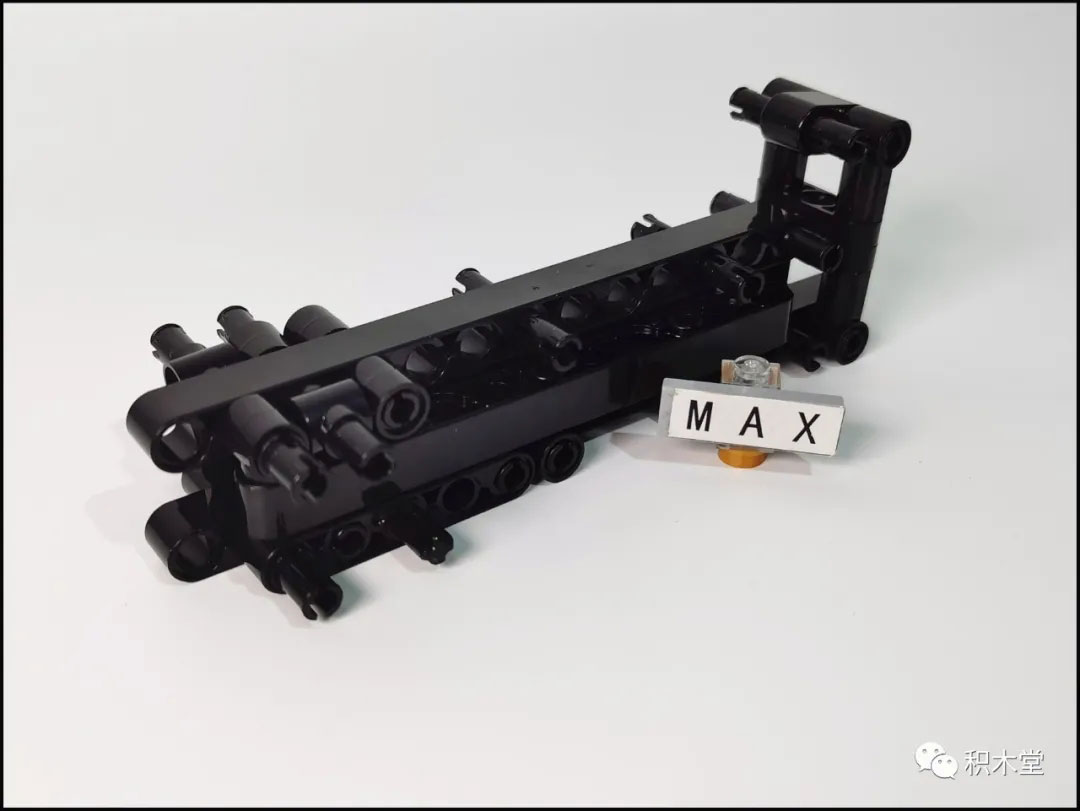 In step 32, when merging the exterior parts, the corresponding holes are not marked. 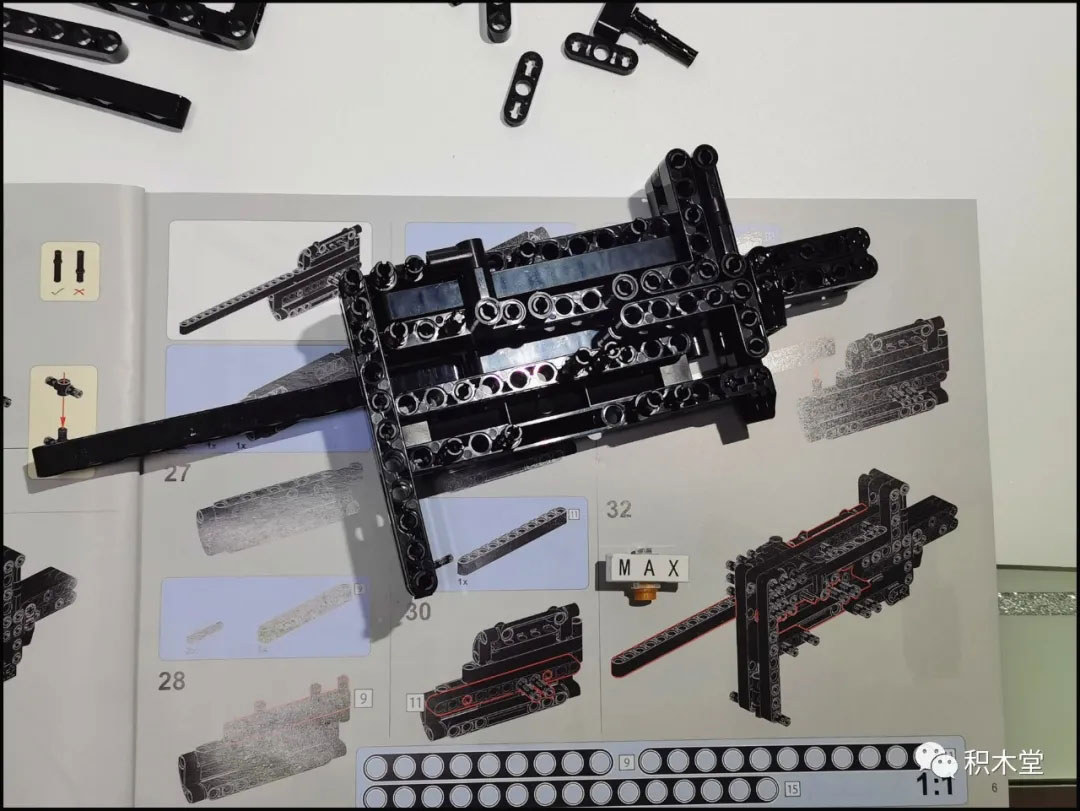 The tip is ready 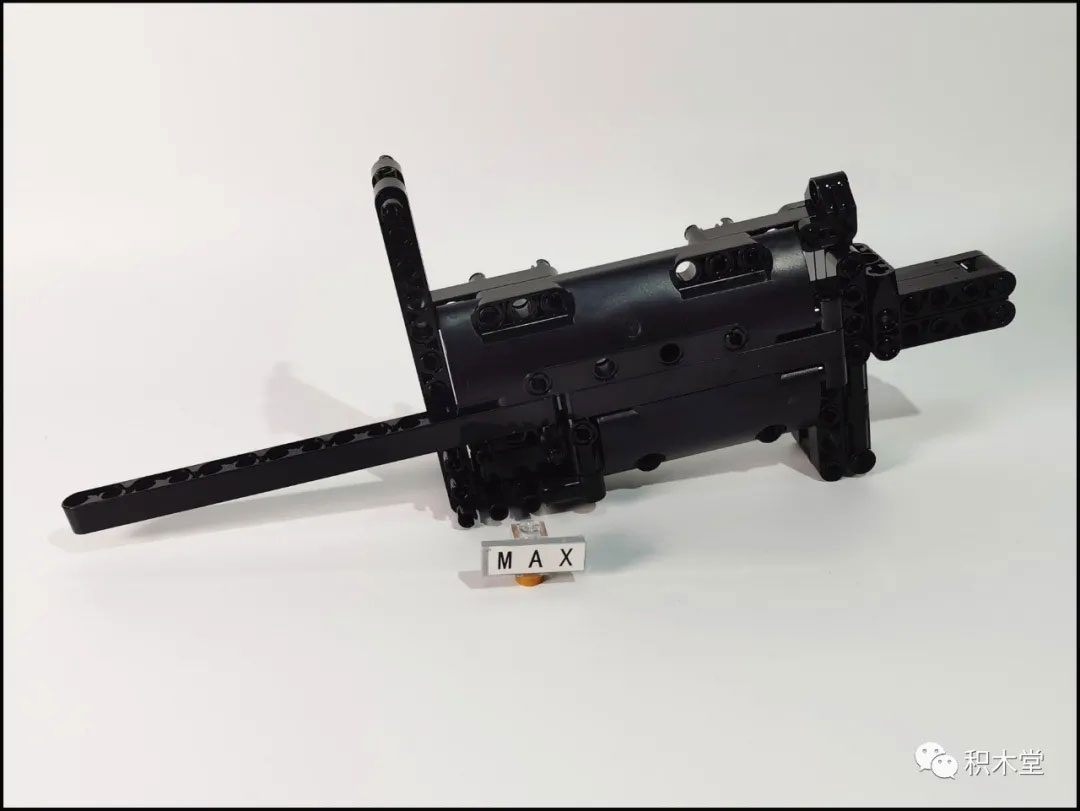 The XL motor does not indicate the direction where the plug should be, so I will randomly place it on the left. 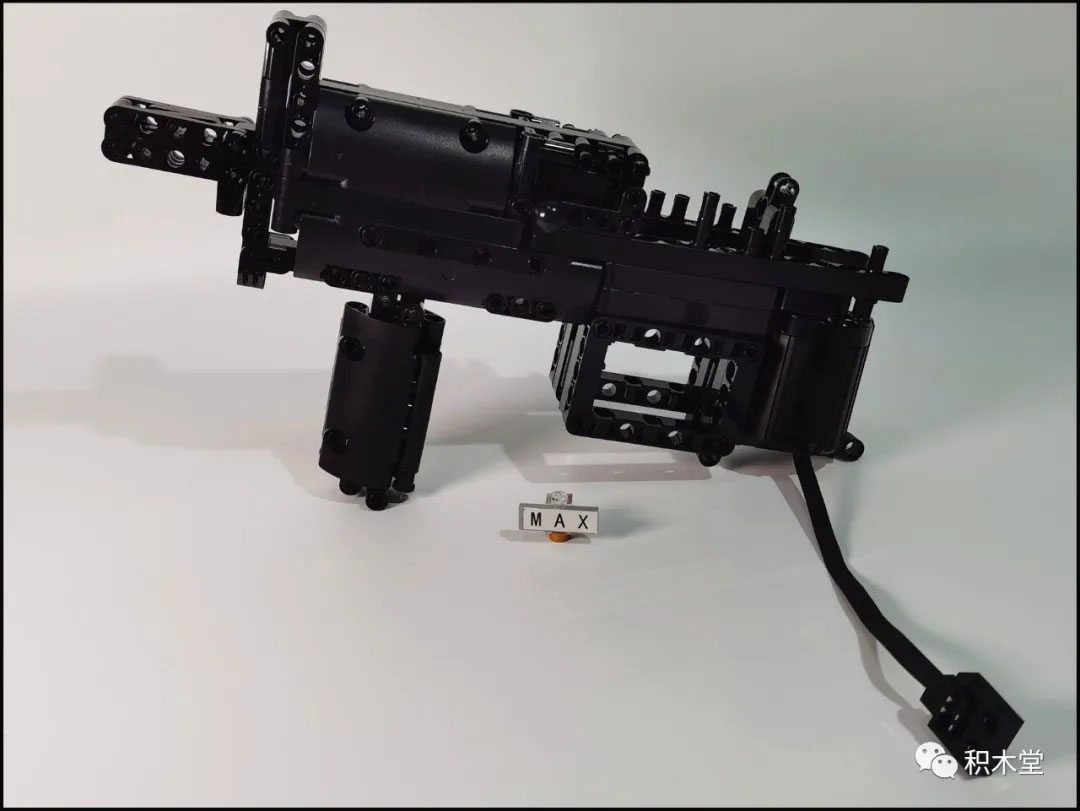 The lower end of the clip is not marked tightly there, so this step can be temporarily fixed on the bolt first. 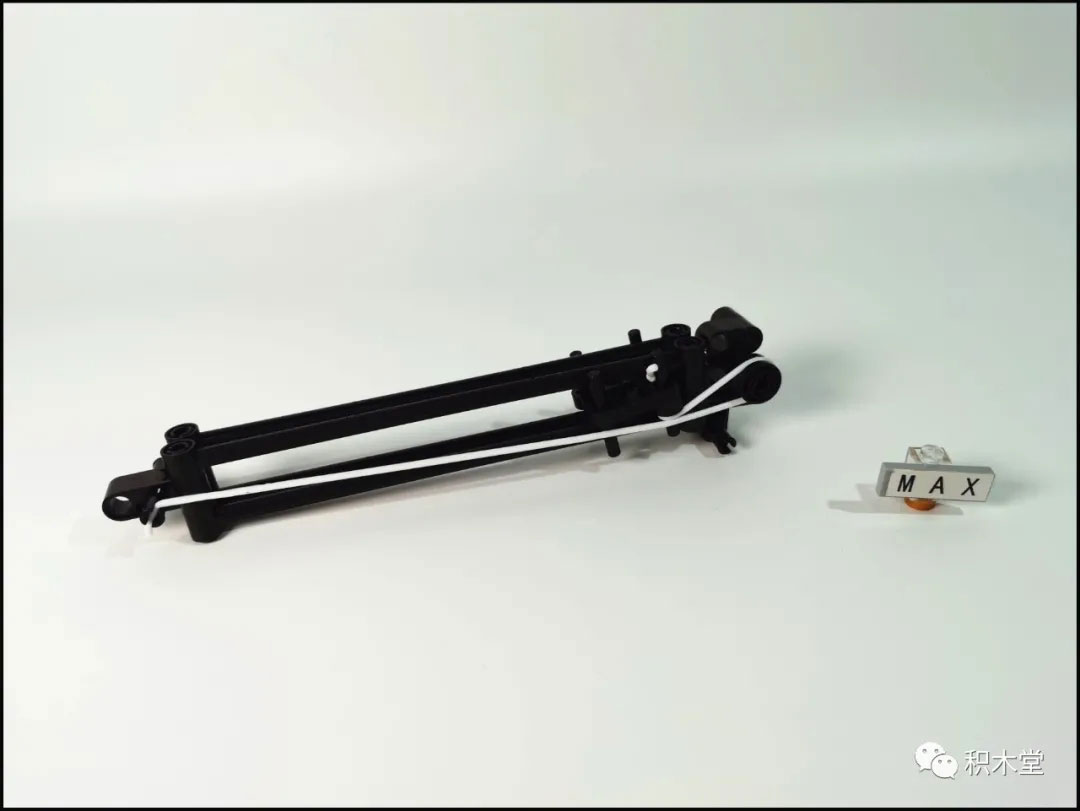 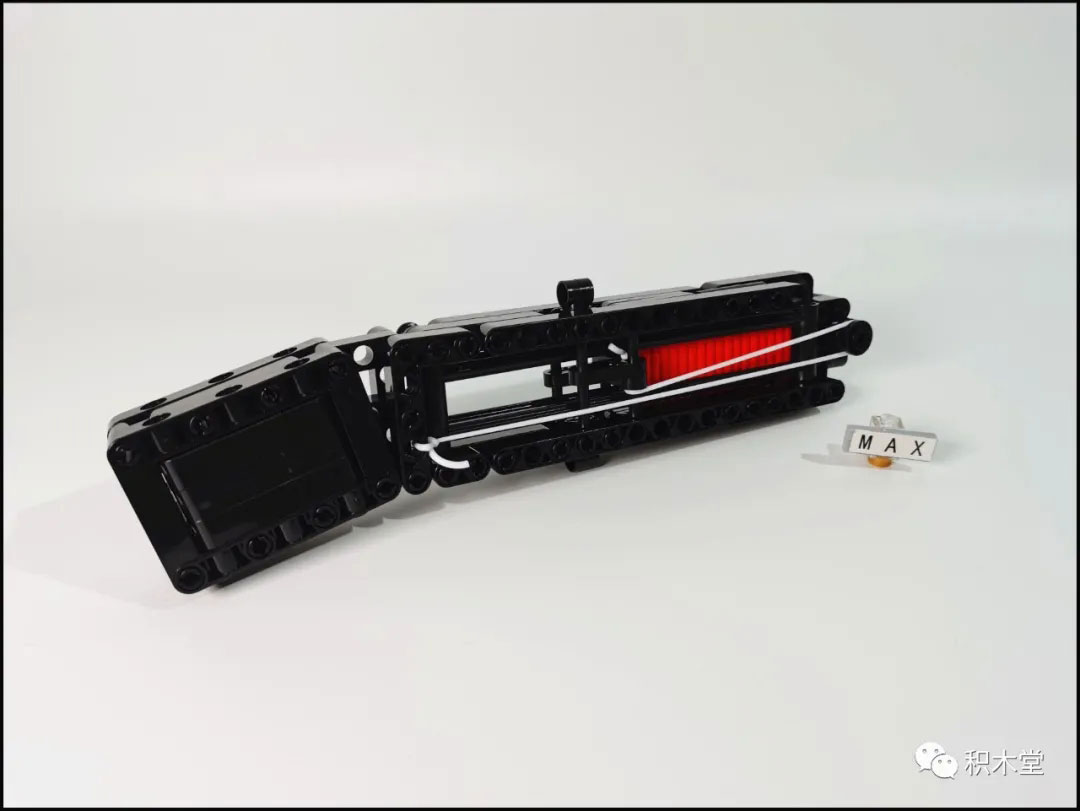 The 2.4cm marked on the rubber ring is the diameter.

Ready to install the motor 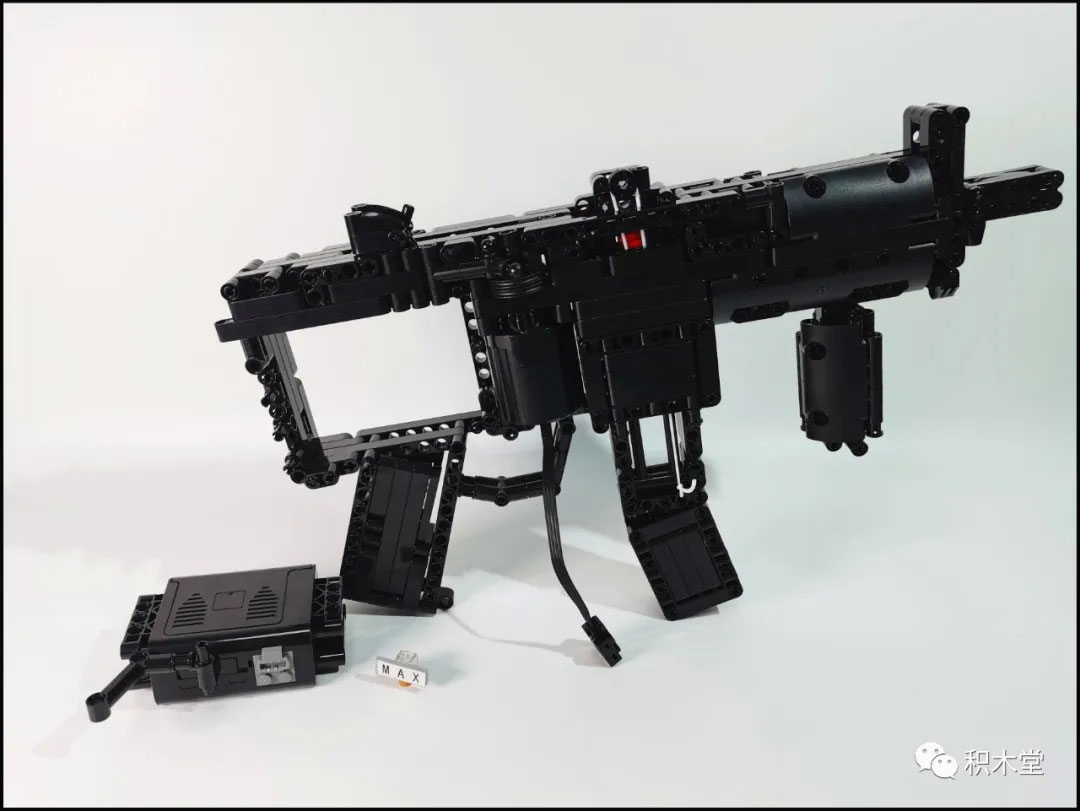 After installation, be sure to test the linkage

Buttstock can be folded 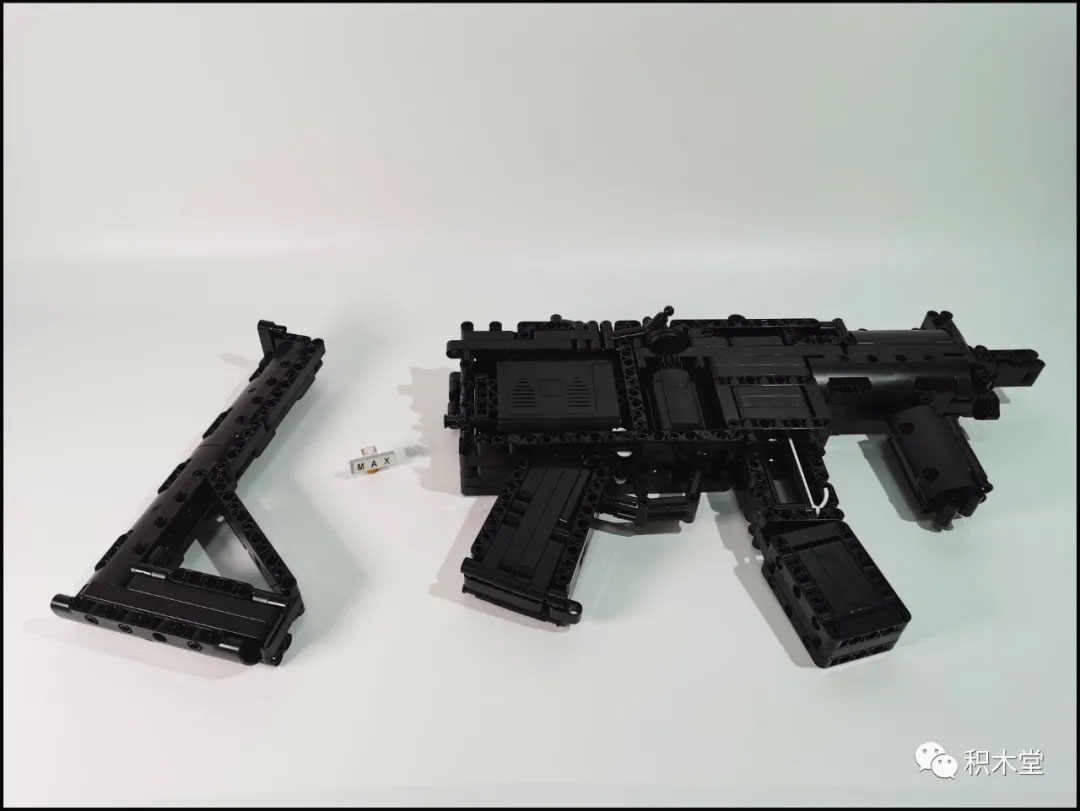 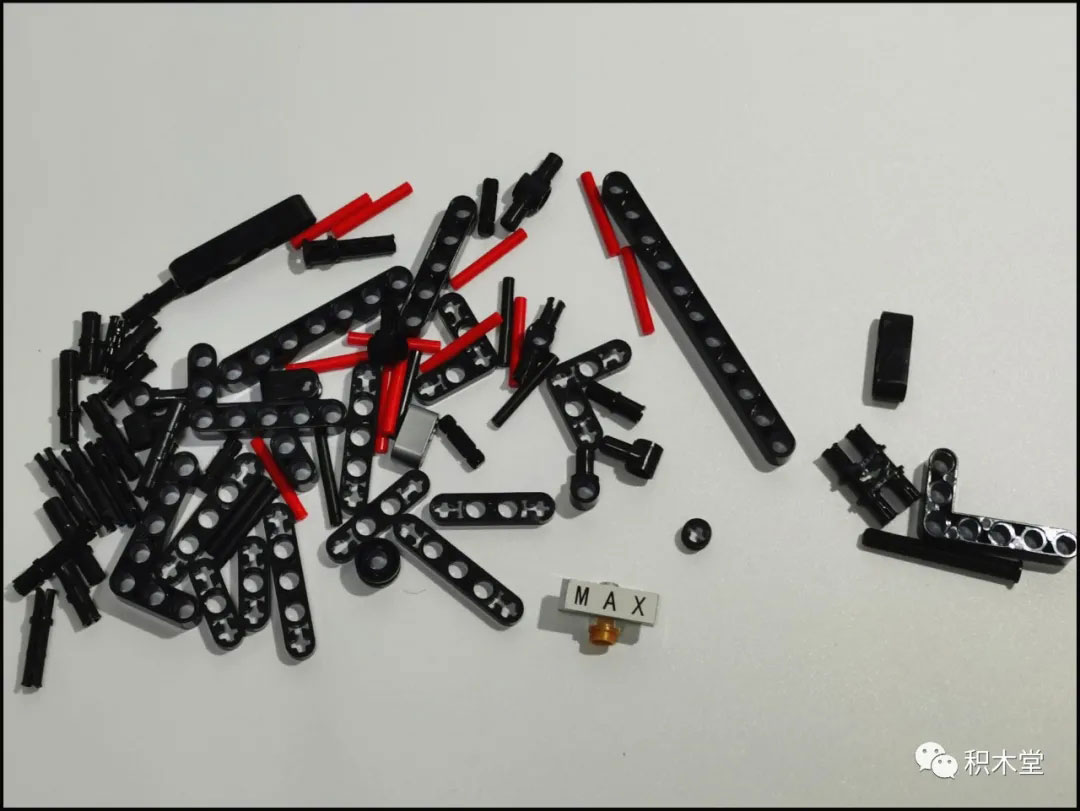 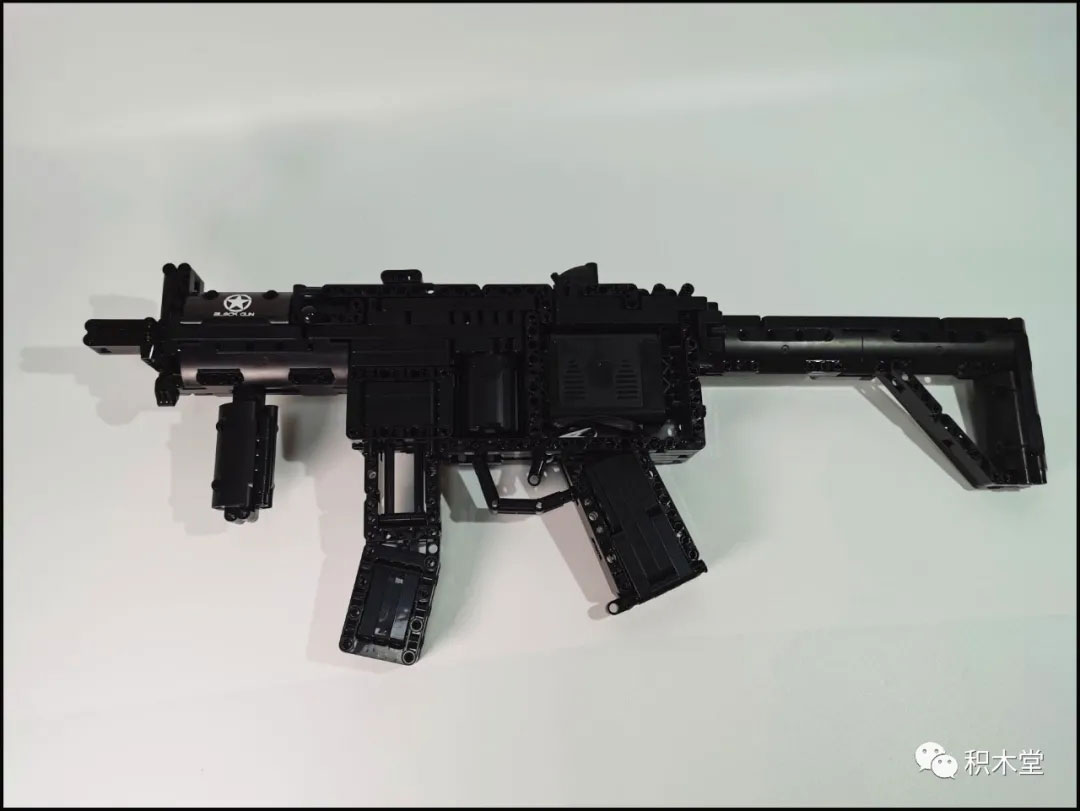 Two 2.4cm rubber bands are used to buckle the chicken and automatically return to the right

The rubber band of the magazine must be fastened tightly. 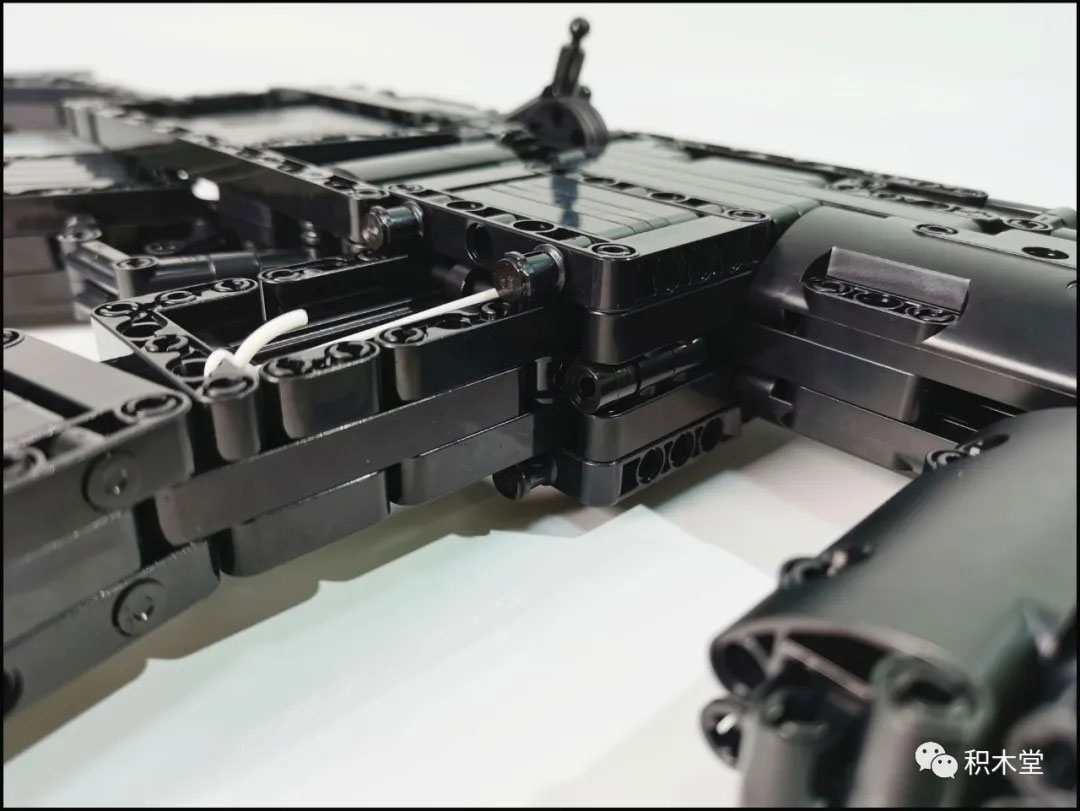 All five guns of King Yuxingmo are completed. The loading method is as follows. Because the bullet is too small, the loading is relatively slow.

When removing the magazine, it cannot be pulled down normally. It is necessary to turn the gear half a turn, and then press the cross sleeve to compress the firing pin before disassembly.

When the magazine is loaded, it cannot be installed normally, and it is necessary to rotate the gear half a circle, and then press the cross sleeve to compress the striker before it can be installed.

emission. Bouncing for 1 minute and launching for 1 second.

First summarize the need to pay attention to the situation:

Several parts of the drawing are not clearly marked, minor problems.

The bullet is slower, the rate of fire is faster, basically the time is checking the bullet

5 guns have been made, everyone can choose what they like to start.