As the Spring Festival approaches, the new product launch period of major brands has basically passed. Before the express delivery was suspended, this new SEMBO product, the Ford Raptor F150, was entered. Before this, SEMBO also had an old F150 with a very similar appearance (article number: 701970), and the number of parts for this new model has been upgraded from 1,288 to 1,630. 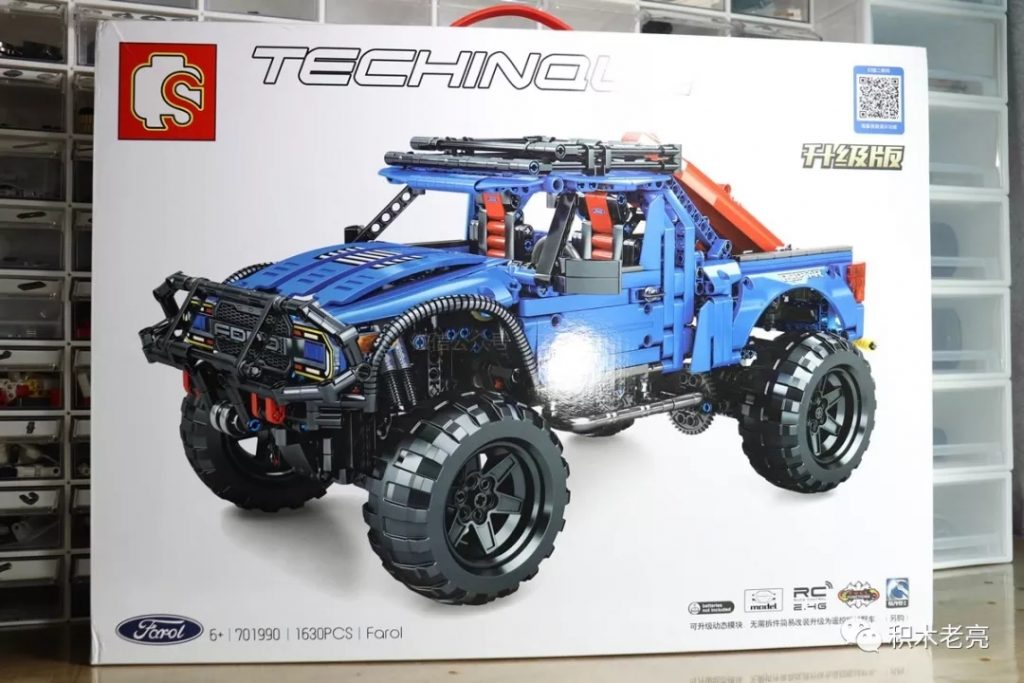 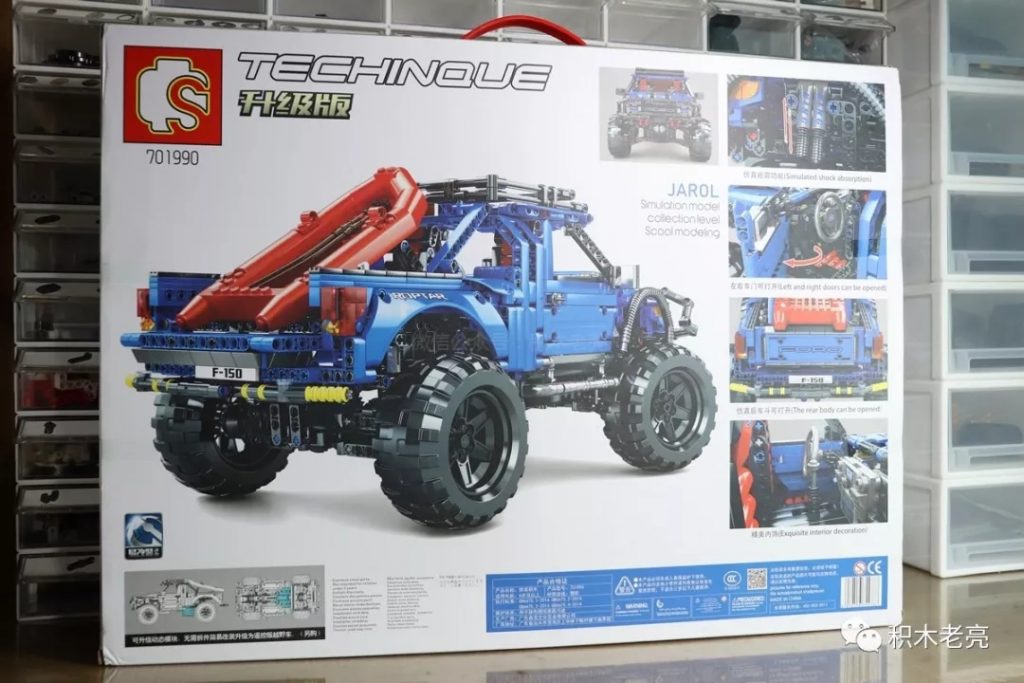 A large color box that does not match the number of more than 1,600 parts. With a handle, it clearly emphasizes the positioning of gift-giving. The color box is not a cover design, but the materials and printing process are very good. Whether it is the packaging design or the product information printed on the packaging, it looks very formal. 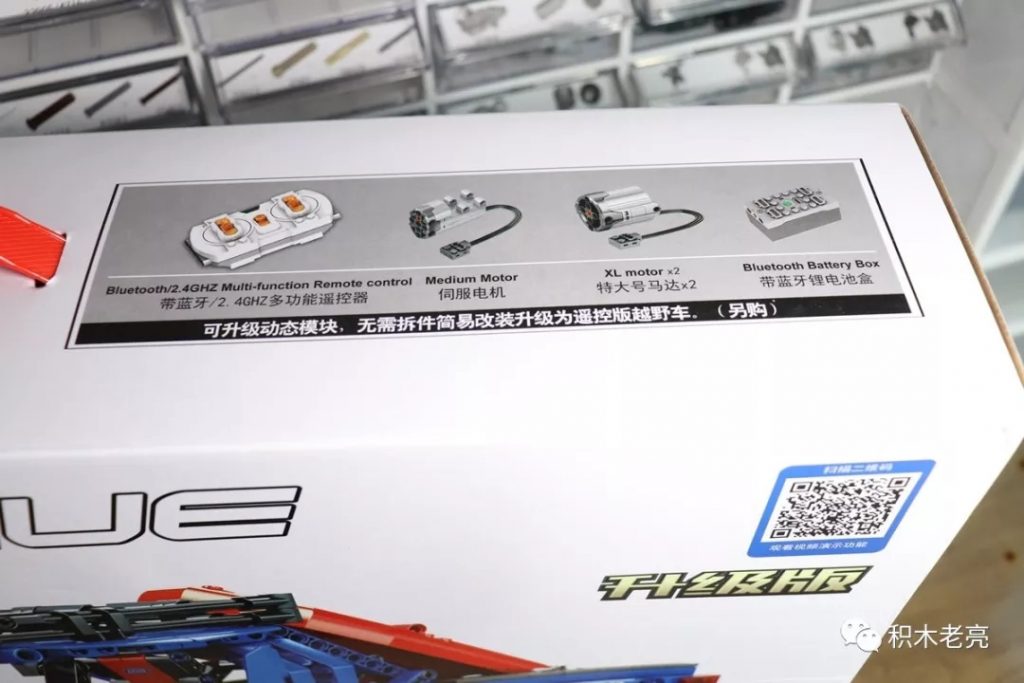 This car is a static version and does not contain PF parts. Modified power version needs to purchase PF parts by yourself. 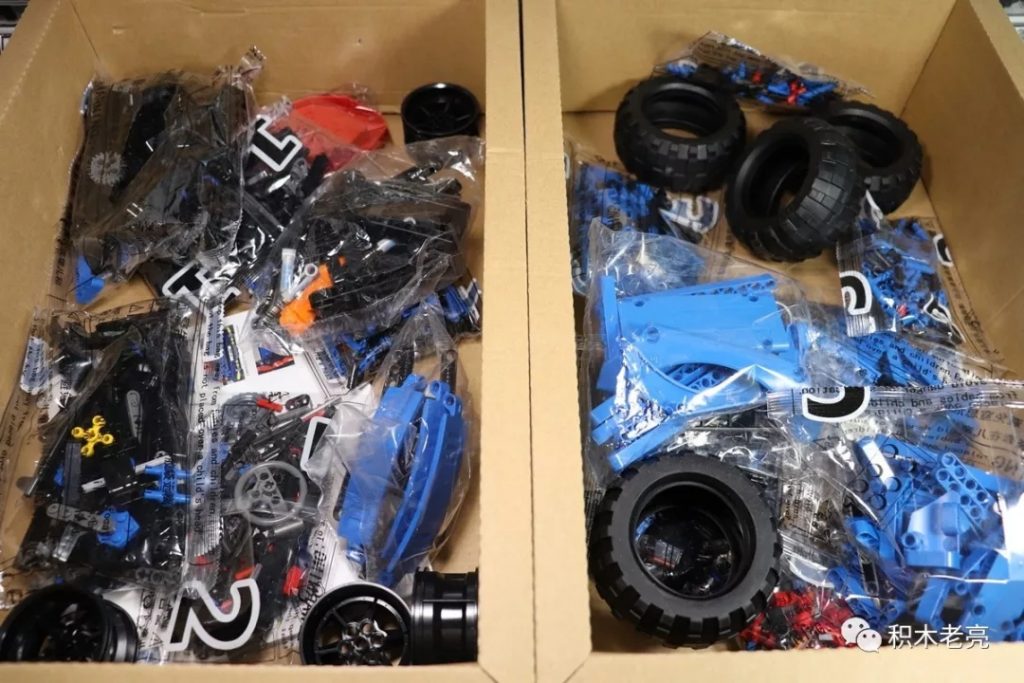 Inside the color box, there are two inner trays made of corrugated paper, which look very empty. 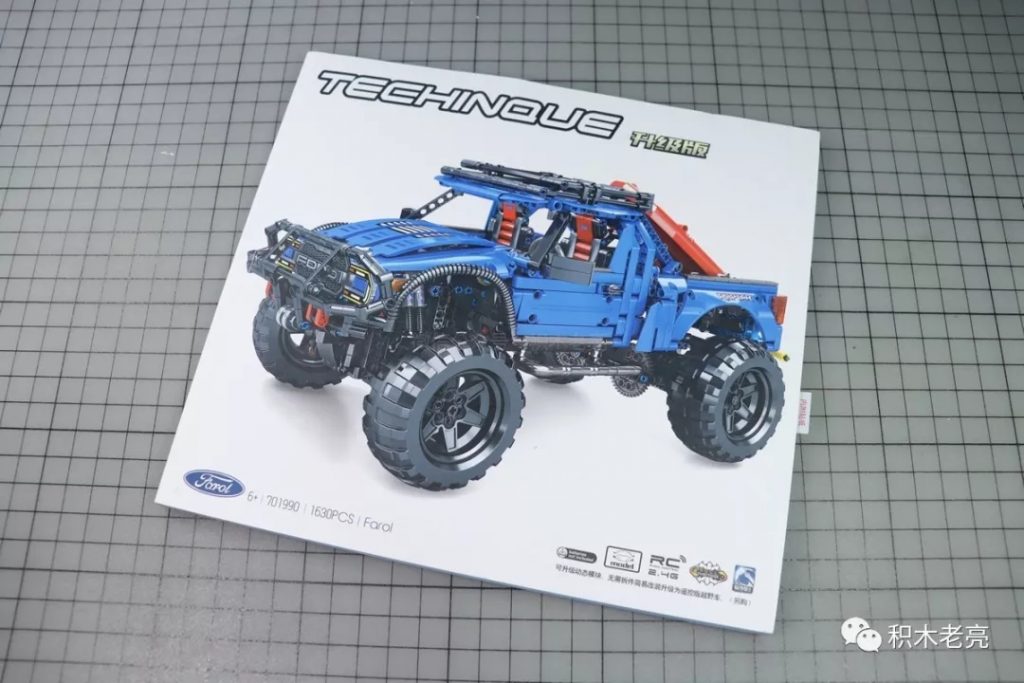 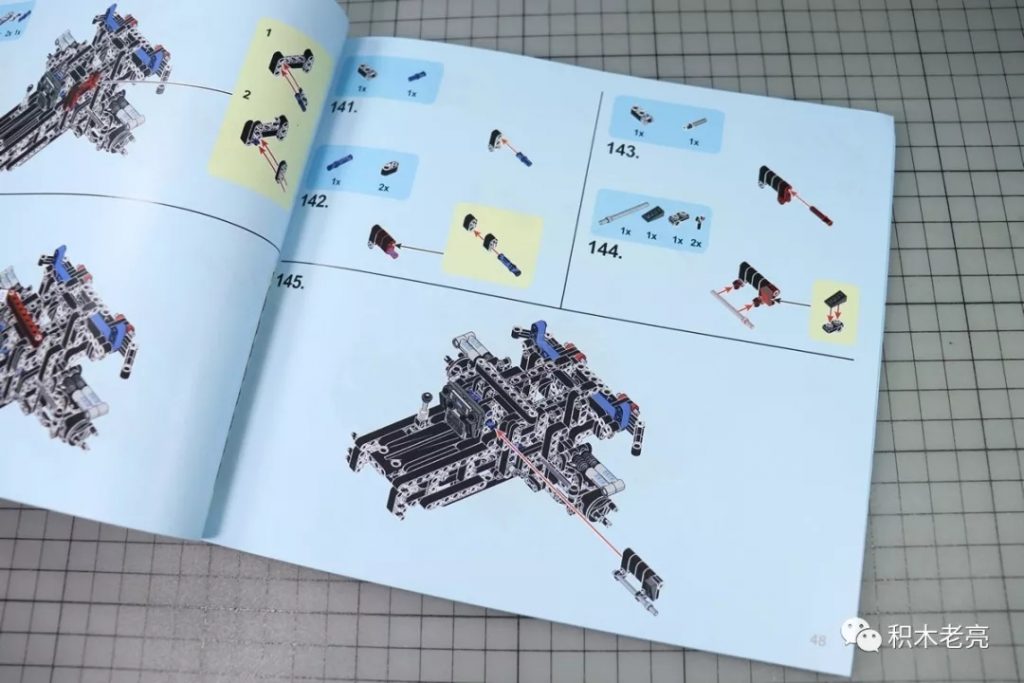 There is only one manual, which is relatively thin. The printing quality is good. 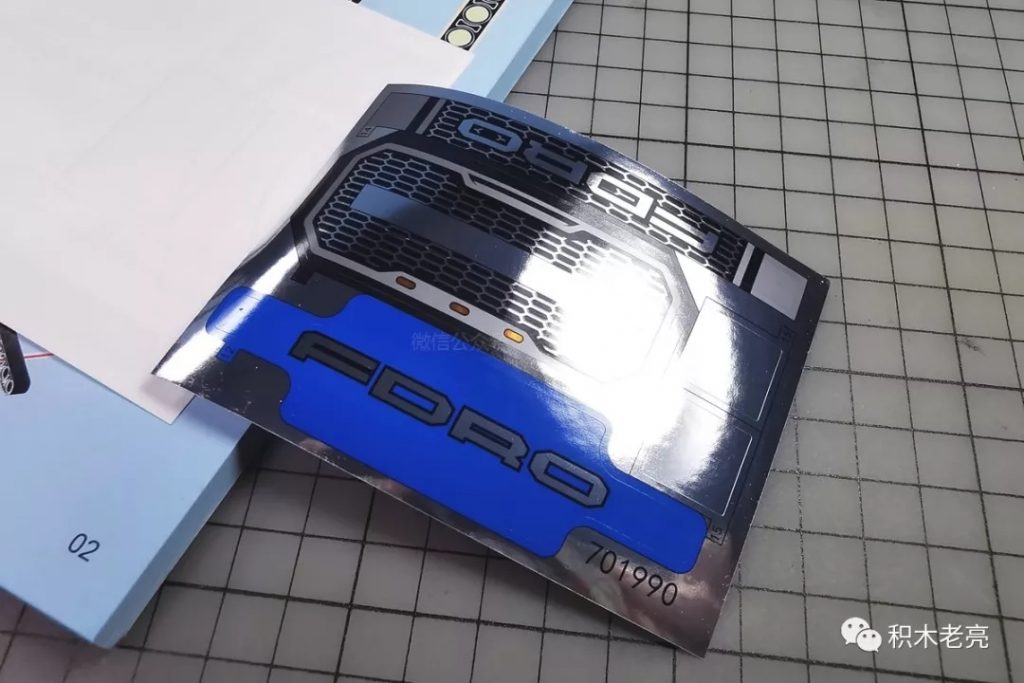 There are two stickers, neatly adhered to the instructions. 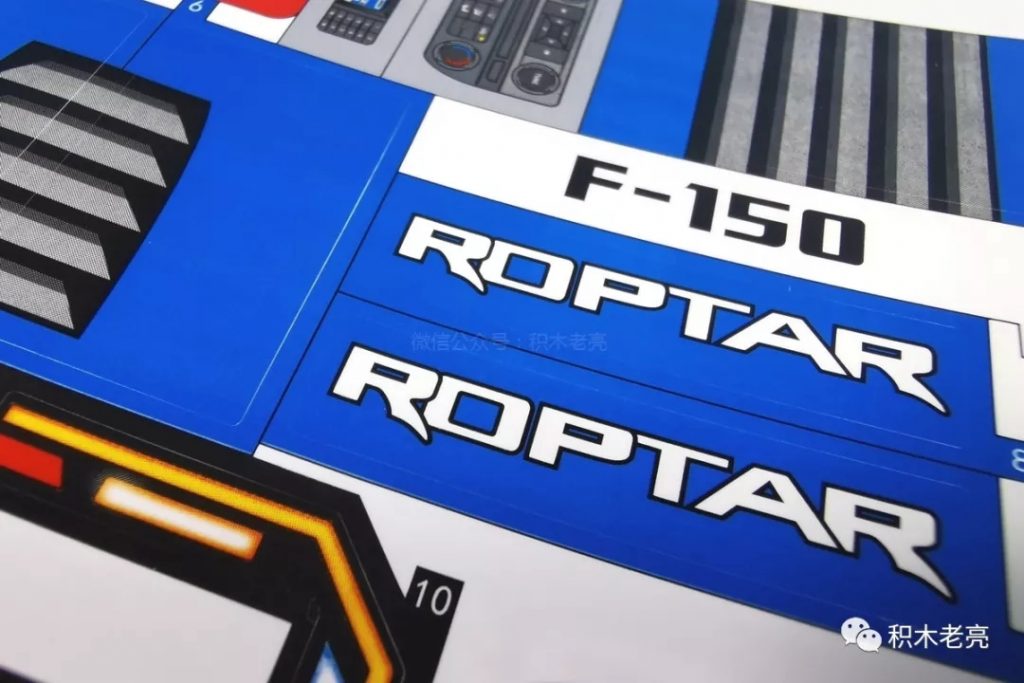 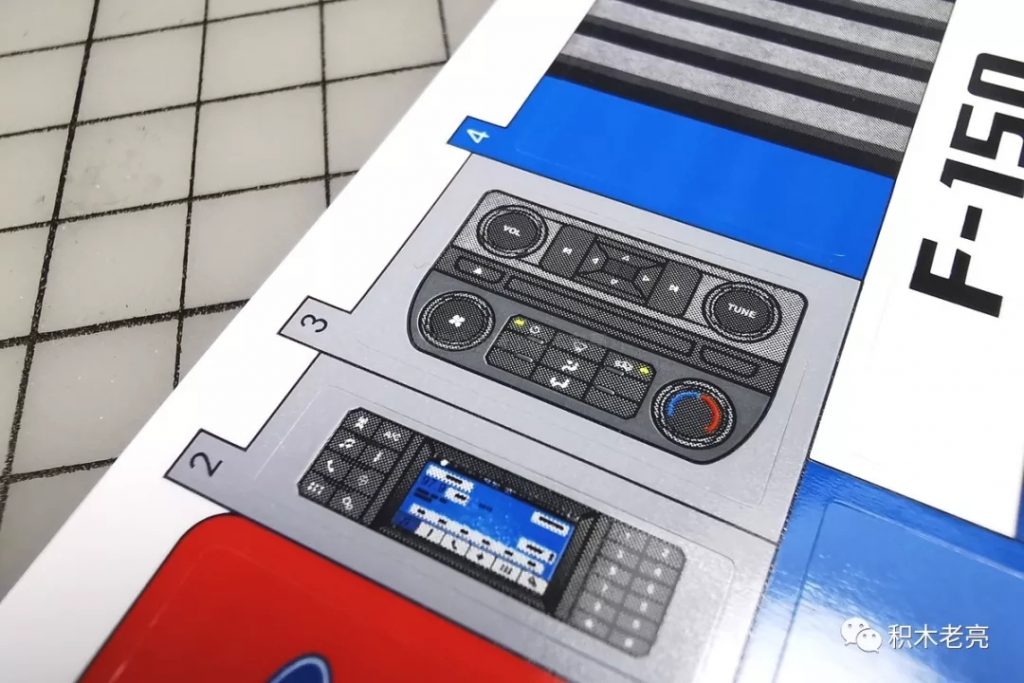 Take a closer look at the printing accuracy and die-cutting craftsmanship of SEMBO Stickers! It is indeed representative of the highest quality of domestic building blocks.

$42.64
CaDA
Copyright Notice
The articles we translate do not represent the views and positions of this website. If copyright issues are involved, please contact us and it will be deleted as soon as possible.
Welcome